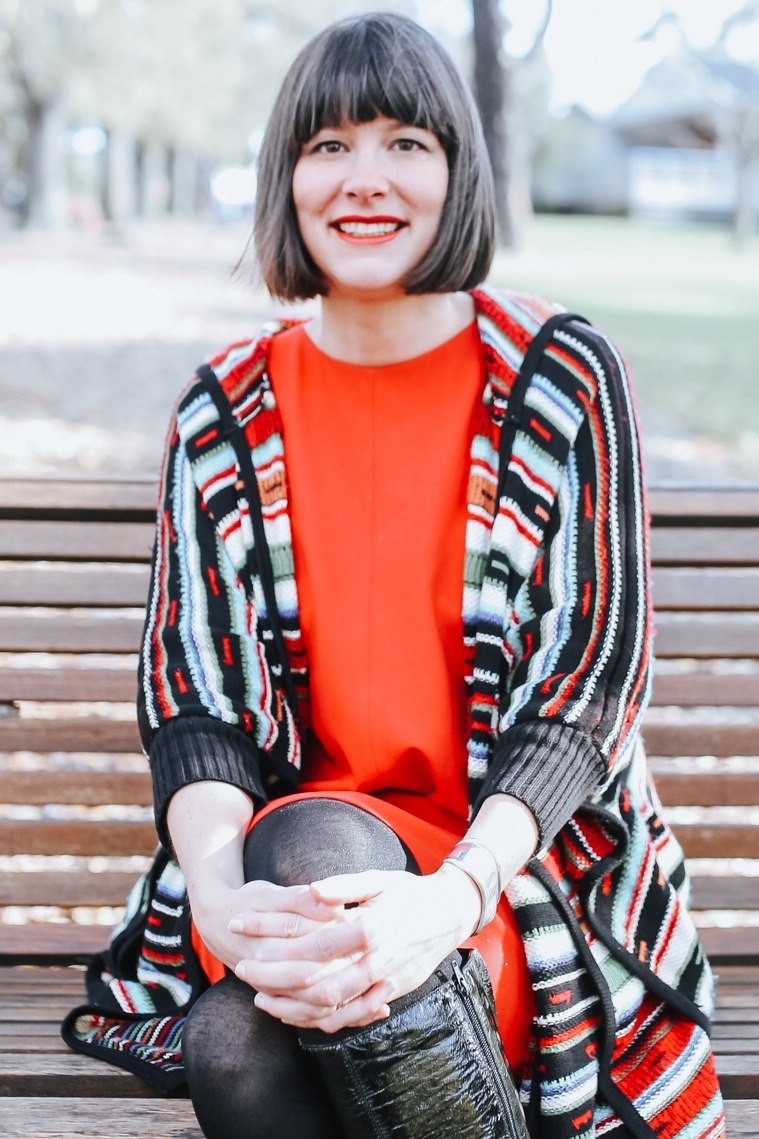 Kristine Ziwica is a Melbourne based columnist and consultant who is a regular contributor to Women's Agenda, The Age, The Sydney Morning Herald, ABC News and The Guardian.

She has over twenty years experience as a feminist writer and activist in a career that has taken her from New York to Munich, Berlin, London and now Australia.

Kristine started her journalism career at Ms. Magazine in New York in 1997. She then went on to hold editorial positions at several NY-based magazines, including Travel & Leisure. In 2002, Kristine was a Burns Journalism Fellowship recipient from the International Centre for Journalists, spending three months in Munich working for the weekend magazine of one of Germany’s largest newspapers, the Süddeutsche Zeitung Magazin. Kristine then stayed on in Germany, moving to Berlin where she worked for Germany’s public broadcaster Deutsche Welle while completing her master’s degree in European politics at Humboldt University and freelancing for various US-based publications.

More recently, Kristine lived in London where she led media and campaigns for the UK’s Equality and Human Rights Commission and served as an advisor to the UK’s End Violence Against Women Coalition. In 2012 she moved to Australia to take up a role with Our Watch, Australia's national foundation to prevent violence against women, where she established the national media engagement program.

Kristine has given several keynote speeches ranging on topics from Australia's #MeToo movement to equal pay and domestic equality. She is also an experienced panelists and moderator who regularly appears in the Australian broadcast media.

She is a very proud member of the Women in Media steering committee and an Ambassador for the Honour a Woman campaign.